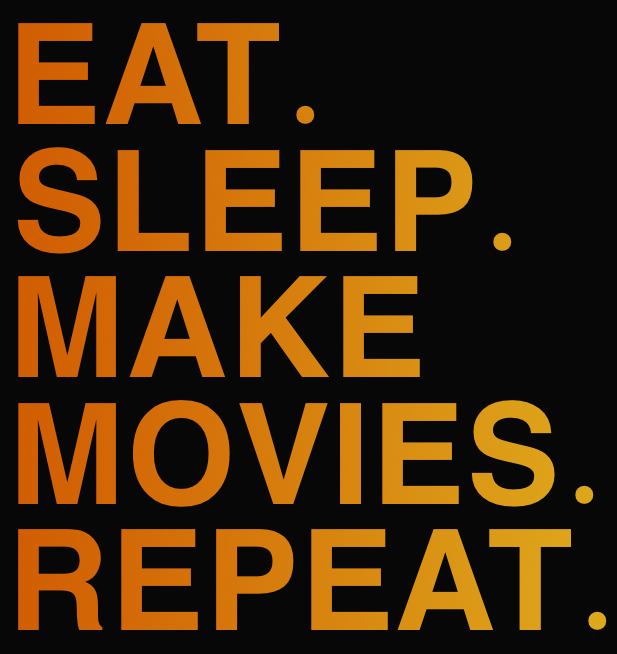 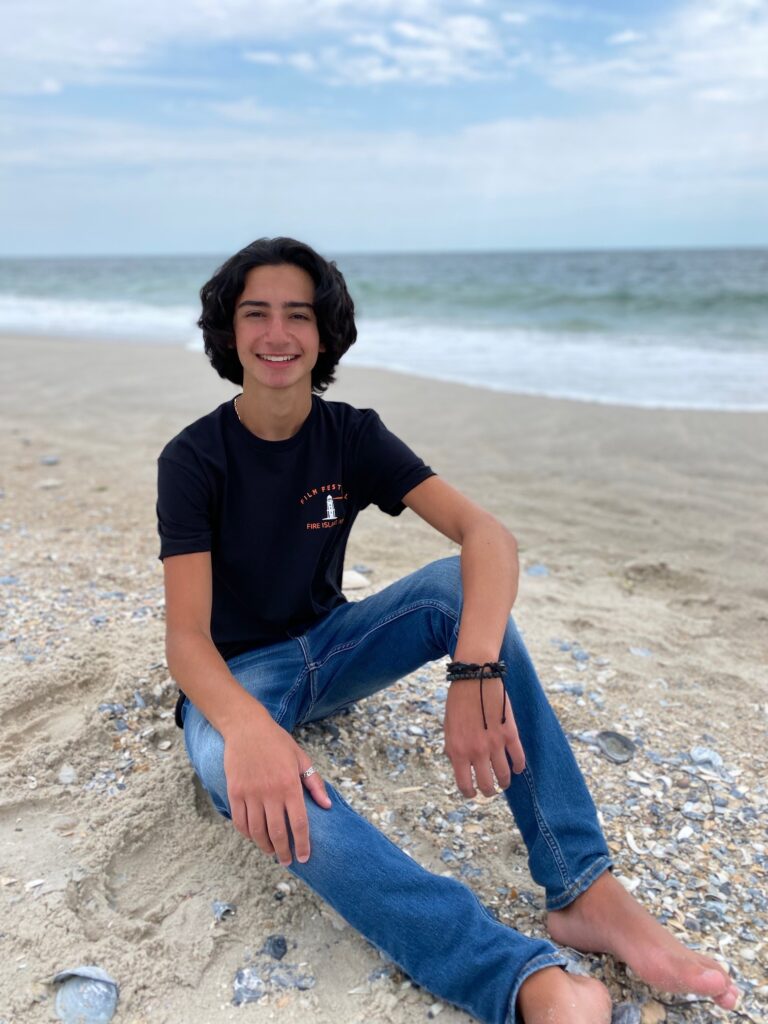 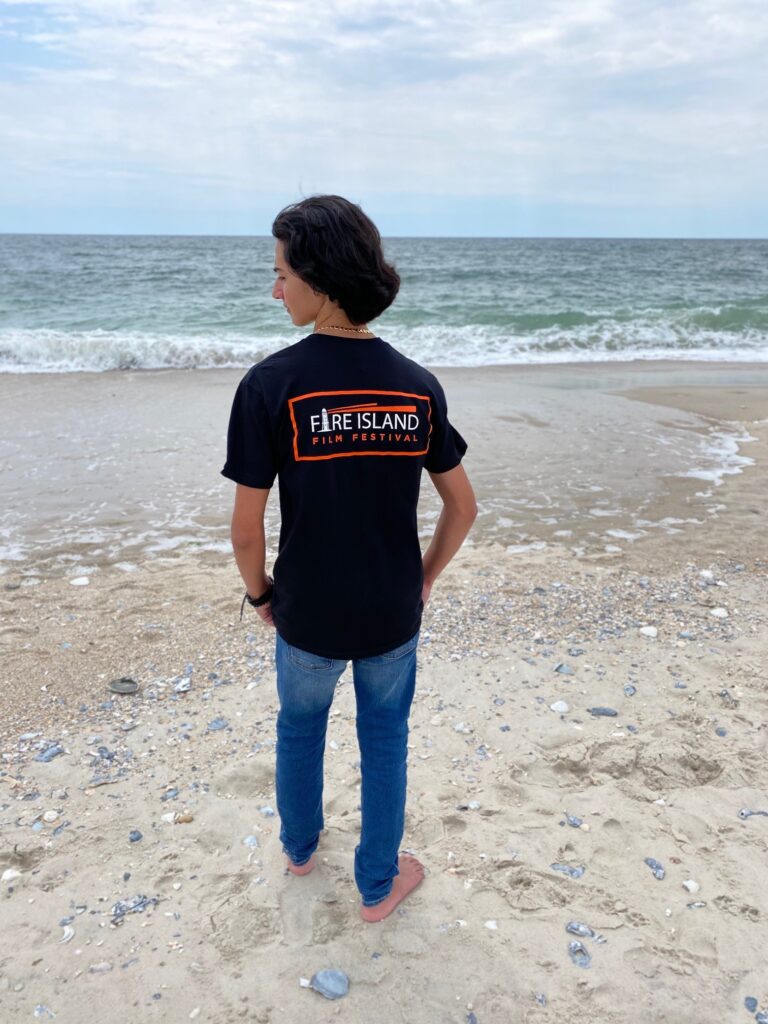 Jesse is considered by some to be a veteran of the film festival industry having attended numerous large international, national and local festivals. Jesse has participated, lectured at, and has proudly won several film festival awards for his work as an actor, as well as for his own film that he wrote and directed.

With his unwavering passion for filmmaking, Jesse sought to create the Fire Island Film Festival as a not for profit organization to create opportunities for filmmakers and actors to come together to share their story and to recognize their accomplishments.

The only thing that Jesse may have more passion for than independent film is helping the young patients at St Judes Children’s Hospital. He has made many annual Christmas drive donations from his earnings as an actor, and seeks to build the Fire Island Film Festival into a mechanism that can provide even greater financial support for St Judes

As the Fire Island Film Festival grows as a platform for young filmmakers of all diverse background to come together to share their passion for film, Jesse will ensure that it always remembers to give back to its members and to the community at large